Saint-Affrique and its surroundings

The district of Saint-Affrique covers a very large area and includes several hamlets (also called “écarts”) within it’s radius, which would elsewhere be considered as true country towns. And if anyone is still looking for evidence of Saint-Affrique’s ancient past, there are many archeological artifacts that that have been passed down to us as testimonies: prehistoric sites, dolmens and carved standing stones.

TO BE SEEN IN THE TOWN

House of Memory, the Puppet Space, discovery of the historical centre, l'Arc en Miel offers an educational guided visit at the heart of the world of honeybees 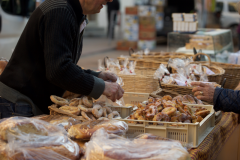 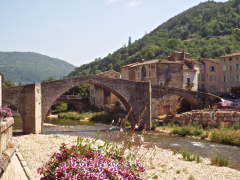 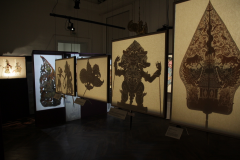 Bournac: red sandstone perched village, sloping paved streets, Saint-Geraud chapel, a carved standing stone, and located in the heights of the village: the Saint-Amans chapel and an ancient aqueduct

Savignac: the great tourist attraction of the village is the stone-built Carolingian press, which is listed as a historic monument and is located a few km away from the old village by the medieval rue du pressoir 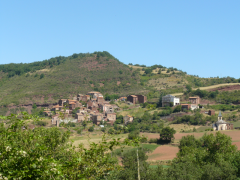 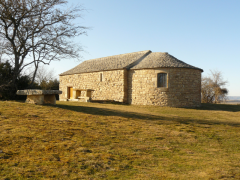 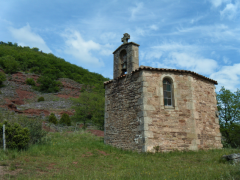 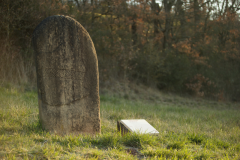